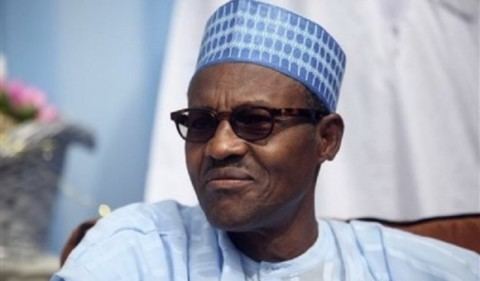 President Muhammadu Buhari Thursday sent a letter to  the Senate President,  Bukola Saraki requesting for the confirmation of appointment of Prof. Mahmud Yakubu as the new chairman of Independent National Electoral Commission, INEC, for a first term of five years.

President Buhari had on Wednesday proposed Yakubu as the new INEC chairman and six others as national commissioners of the commission.

The request was contained in a letter read by the President of the Senate, Bukola Saraki, which was read on the floor to Senators.

The new INEC boss, a former executive secretary of the Tertiary Education Trust Fund, TETFUND, also served as the Assistant Secretary, Finance and Administration of the 2014 National Conference.

Meanwhile, the Deputy Leader of the Senate, Senator Bala Ibn Na’Alla has denied the report that he has agreed to step down from his position to pave way for reconciliation in the All Progressives Congress, APC.

Na’Allah was reacting to the report of a national daily on the leadership crisis in the  senate, said no journalist contacted him and he did not speak with anyone on the matter.

The deputy leader, who spoke on the floor of the Senate yesterday, also dispelled speculations that he has agreed to trade his seat for a juicy committee.