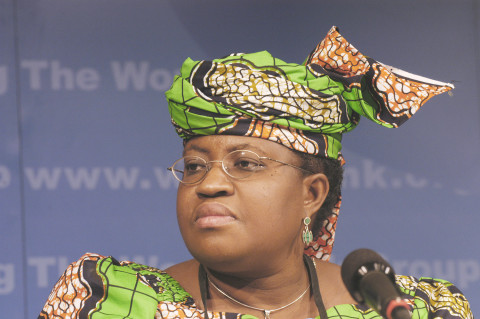 The Minister of Finance and Coordinating Minister for the Economy (CME) Ngozi Okonjo-Iweala has said that a prudent approach would be adopted in implementing the 2014 budget.

Okonjo Iweala who said this at a press briefing in Abuja on the state of the economy noted that it was important the country begins to plan its revenue considering the daily discoveries of oil in other parts of the world.

According to the minister oil is being discover everywhere to this end the country have to prepare itself and plan so it is not taken by surprise.

According to the Minister, the Ministries, department and agencies of the government have used over 76 percent of their fund.