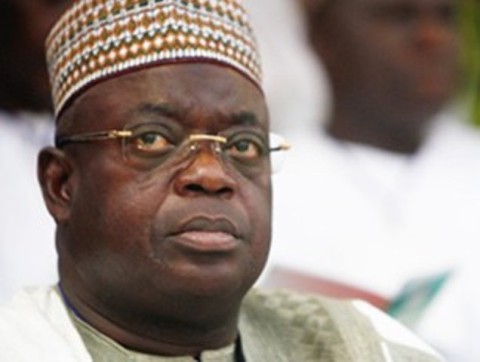 Niger State Governor Babangida Aliyu Saturday said it was everybody’s business to end insurgency in the country and not the Federal Government’s alone.

This is contained in statement signed by his Chief Press Secretary, Mr. Israel Ebije, according to a News Agency of Nigeria (NAN) report. In it, the governor contended in Minna that insecurity was self-inflicted in the country.

“Security challenge does not happen just like that. It takes the indulgence of some elites who are desperate to gain political advantage. It is the thugs they engage that are causing the nation serious security challenge”, he said.

Aliyu urged Nigerian leaders to imbibe the culture of practicing true democracy devoid of engaging thugs. “A governor must at all times seek ways of protecting the lives and property of people of his state. It is the duty of different countries and State Governments to put sect members on the watch and dislodge them.”

The statement quoted Gov Aliyu as saying, “we were proactive in sacking Darul Islam sect, where at least the key leaders of the Boko Haram were once encamped. The sacking of the sect from its Mokwa base in 2010 prevented the Boko Haram sect from establishing a base in the state.

The governor urged schools and institutions of higher learning to build future leaders with moral chastity and teach them how to be positive goal-oriented. “You have to focus more on instilling moral ethos on young Nigerians towards engendering security preparedness and inspiring good leadership”, he said.