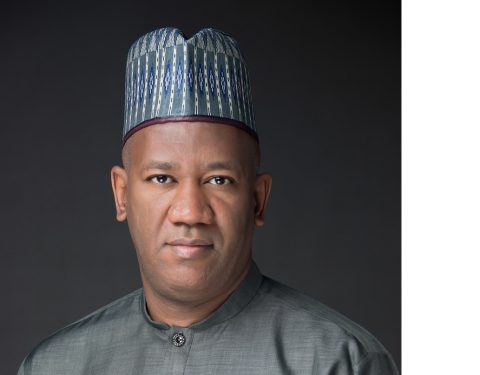 (AFRICAN EXAMINER) – The political equation is still looking hazy ahead of 2019 general elections as political parties strategise to outsmart each other all in an effort to capture power.

This was as it was gathered that the Presidency at the weekend increased its tempo towards ensuring the emergence of a candidate of the opposition Peoples Democratic Party that would not cause too much obstruction and headache for President Muhammadu Buhari in 2019.

It gathered that already, the All Progressives Congress (APC) presidential election team for the 2019 general elections are getting concerned and worried over the body language of the president should a far younger candidate emerges as the presidential flag bearer of the PDP who is likely to dwarf President Buhari in charisma, agility, capability and demonstrable competence in addressing national issues and questions.

Accordingly, there are palpable fears that President Buhari may be forced to reconsider his stance and likely step down from the 2019 race particularly if one of the presidential aspirants on the PDP platform, Dr. Datti Baba-Ahmed, who he considers as his son for real emerges as the flag bearer of the PDP.

Checks by our correspondent revealed that the Buhari’s team are not leaving anything to chance camp and have therefore moved into the PDP using proxies to work against the possible emergence of Baba-Ahmed and other younger aspirants that include the President of the Senate, Senator Bukola Saraki and Governor Aminu Waziri Tambuwal, who are considered younger people that may sway the votes of the youths in their favour.

Another source to the Buhari team told our correspondent on condition of anonymity that; “If Datti Baba-Ahmed emerges as the PDP presidential candidate, it would likely cause an upset as the President may not want to contest against his son.

Tambuwal of Saraki can easily be managed but not like Datti that has been a son to President Buhari for years.

Datti Baba-Ahmed is the youngest amongst the presidential aspirants on the platform of the PDP and the revelation of his creating an upset is already gaining grounds among delegates and leaders of the PDP who are desirous get President Buhari out of the way in 2019 and are therefore tinkering with the idea of conceding the ticket to Datti, if only to force the president to jettison his second term ambition.

The other consideration of is hinged on the understanding that if President Buhari reconsiders his stance for a second term in office, it will boost the morale of other PDP candidates aspiring to be governors, members of the National Assembly amongst others calculations.