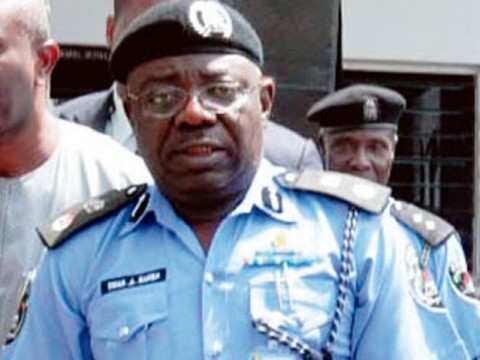 The Lagos State Police Command says it has killed 146 armed robbers in Lagos in the last one year and lost 39 of its men to robbers in a bid to police and secure the state. 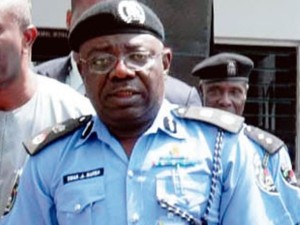 This is contained in the summary of statistics released by the police during the last Town Hall Security Meeting in Lagos, Nigeria.

The report covers between November 2012 and October, 2013. In the report, the police reported that 1,130 vehicles were stolen in Lagos in the last one year while 322 murder cases were recorded under the same period.

The report also showed that 472 armed robbers were arrested by the police in the same period while 390 arms and 16,034ammunition were recovered from the robbers.

Under the same, the police claim that 919 vehicles were recovered from armed robbers, while 54 armed robbery cases were also recorded in the same period.

According to the Commissioner of Police, Lagos State, Umar Manko, the police had been working assiduously towards a crime-free Lagos.

He said some of the strategies put in place by the police to ensure a secured environment include high visibility of police officers on the roads, intensive vehicular and border patrol, purposive and strategic raids of criminal hideouts and helicopter aerial patrols using the two multi-purpose helicopters acquired for the command by the Lagos State Government.

He stated that N260 million was expended in fighting crime in Lagos, as against the N467.9 million spent last year.