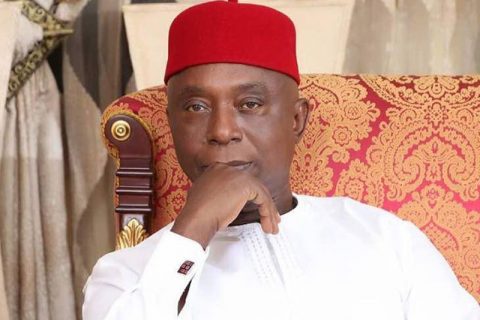 The court in its ruling Thursday held that the case which was instituted at the Federal High Court, Abuja and recognized Nwoko as the winner by the Independent National Electoral Commission (INEC) was wrongly filed.

Consequently, the appellate court ruled that the matter ought to have been brought at the lower court before the expiration of 14 days – when the issues surrounding the matter actually started.

The court also held that failure of the applicant at the lower court to file the case before the expiration of 14 days meant that the case had become ‘’ statute barred’’ as well as lacked jurisdiction to entertain the matter in the first place.

It would be recalled that the INEC had withdrawn the certificate of return it earlier issued to Peter Nwaoboshi, Nwoko’s challenger, following a court ruling.

Although, the two rivals belong to the ruling People’s Democratic Party (PDP), Nwaoboshi, but with the latest judgement, is automatically recognized as the Senator-elect for the Senatorial zone.