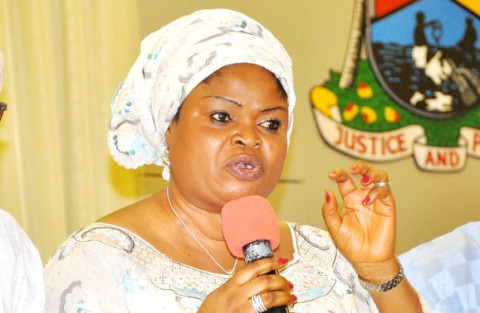 Lagos State Government has said the law against domestic violence and violence in work places is still in force in the state, warning that offenders will be prosecuted according to the provisions of law. 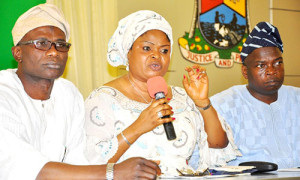 The state Deputy Governor, Honourable Adejoke Orelope-Adefulire, disclosed this on Friday while addressing journalists at the Governor’s office, Alausa, Lagos that the recent case of violence against one Mrs Alexandra Ossai, who was allegedly battered and brutalized by her boss, is already receiving government’s attention and all relevant agencies of government have been mobilized to investigate the matter with a view to prosecuting the offender.

On the victim, the deputy governor informed that she is currently in government’s custody at one of the newly built homes for victims of domestic violence and other related issues, adding that government has also taken care of the medical expenses incurred in the course of her treatment.

“I can confirm to you that Mrs Ossai is in one of our homes and receiving all the necessary attention for her full recovery, while we have also settled all her medical bills at the hospital she was rushed to for attention”, Adefulire declared.

She assured the public that the law would take its course once it is established through an independent investigation by law enforcement agents that the boss actually abused the woman violently in the course of discharging her duties to the alleged offender’s company.

The deputy governor however appealed to members of the public to report issues of violence anywhere around them to the government, noting that government has made adequate provision for rescue and rehabilitation of such victims, while an enabling law is in force to also prosecute offenders.

“We require adequate information to be able to act; once we get such information, our rescue team will assist such victims and take them to any of our homes built for such services with a view to rehabilitating the victims, while we also go a step further to investigate such cases and ensure the prosecution of offenders in accordance with our domestic violence law”, she stated.

She also assured that the state government will continue to ensure the full protection of all residents of Lagos State regardless of their origin or tribe, while also appealing to the citizens to continue to live in peace and mutual respect for each other.

The Deputy Governor was joined at the media briefing by the Commissioner for Information and Strategy, Mr. Lateef Ibirogba and the Special Adviser to the Governor on Media, Mr. Hakeem Bello.