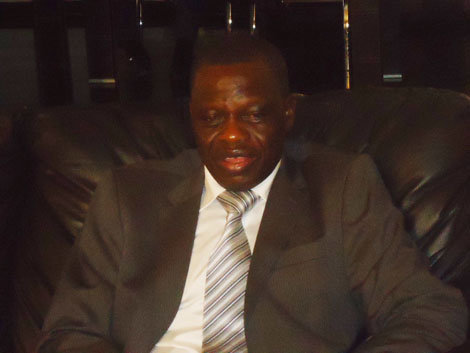 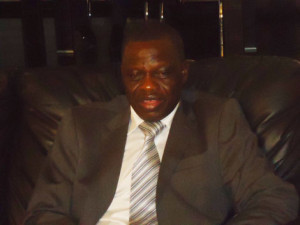 As the race to replace the embattle Speaker of the Plateau State House of Assembly, John Clark Dabwan continues, the Lawmakers have insisted they will not vote for any candidate loyal to Gov. Jonah Jang.

African Examiner gathered that Hon. Titus Alams representing Bokkos Constituency who is tipped to replace the embattled Speaker is the candidate of Governor Jonah Jang, a development that has angered the legislators.

Our Correspondent gathered that the embattled Speaker John Dabwan agreed to resign from his position rather than facing impeachment, a way to give him a soft landing.

Sources close to the house said members believe that the status quo will simply continue in the house if they should allow Hon. Alams to become the speaker because they are both allegedly candidates of the governor.

“Some of the lawmakers were given N700, 000 each by the executive, to support their candidate, who is Alams, while some of the members signatures were forged by their colleagues and the monies were collected on their behalf, leading to a very serious controversy among the lawmakers.” The source disclosed.

Meanwhile, there was a heavy presence of security on Tuesday at the Government House, where the legislators now sit, because the House of Assembly complex is being renovated.

However journalists, staff and visitors entering the government were subjected to rigorous scrutiny before getting to the legislative chambers.