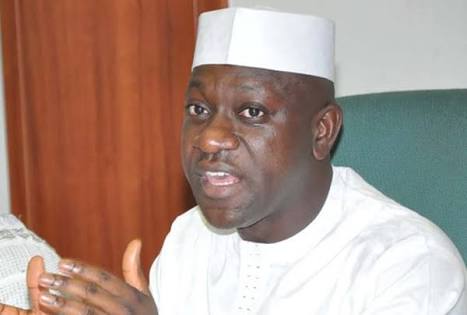 ABUJA, NIGERIA (AFRICAN EXAMINER) – The House of Representatives has suspended its former Chairman Committee on Appropriation, Hon. Abdul Mumin Jibrin for 180 days over what it called ‘un-parliamentarian’ conduct.

He, however, failed to honour the invitation of the House committee on Ethics and Privileges on Monday over his alleged misconduct, claiming that the matter he was being summoned for, was before a court of law.

At the Wednesday plenary, Hon. Jibrin was suspended for 180 legislative days, as well as from holding House positions of authority all through the tenure of the eight National Assembly (NASS).

It would be recalled the House Chairman Committee on Ethics and Privileges, Hon. Nicholas Ossai promised Monday that his committee members would meet and forward its recommendations to the entire lower legislative chamber.