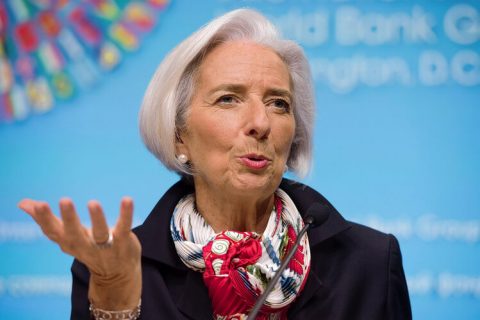 Although, the court held that Ms. Lagarde would not be penalized, but ruled that as a French Finance Minister in 2008, she approved an award of €404m ($429m; £340m) to a businessman Bernard Tapie for the disputed sale of a firm.

The IMF Chief was tried in absentia as she had left France for Washington.

It would be recalled that Ms. Lagarde last Friday told the court that she always acted in good faith.
According to Reuters, Lagarade’s team of lawyer has announced it would consider appealing against the Monday’s ruling.