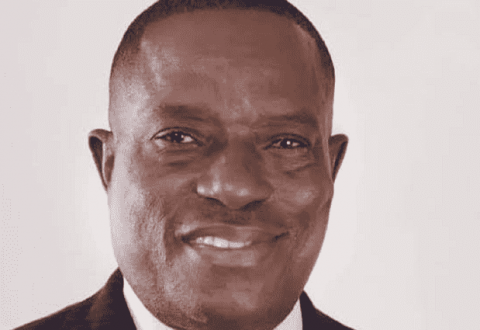 (AFRICAN EXAMINER) – An FCT High Court Maitama on Thursday extended an order given earlier permitting Chief Victor Giadom to act as the National Chairman of the party to 14 days.

This came on the heels of Appeal Court’s affirmation of suspension of Adams Oshiomhole on Wednesday.

Joined as defendants in the motion are Babatunde Ogala; Lanre Issa-Onilu; Waziri Bulama and the party, APC.

Salihu had approached the court, through the exparte motion, seeking for an interim order allowing Giadom to pilot the affairs of the party as acting chairman.

The applicant also sought an interim order restraining the APC and its officers or anyone purporting to act as an officer of the 4th defendant (APC) from preventing or in any way disturbing Giadom from functioning as the acting chairman.

Adding that, unless otherwise decided by the NEC of the party pending the hearing of the motion on notice.

Wole Afolabi, counsel for the plaintiffs approached the court for an extension of the interim order.

Justice Bature granted a two-week extension of the court’s March 16 interim order in line with Rule 3 of the Covid- 19 Practice Direction of the FCT High Court.

“Consequent and in line with Rule 3 of the Covid- 19 Practice Direction of the FCT High Court, 2020, the order of this court made on the 16th day of March, 2020 is hereby extended for a period of two (2) weeks.

This development is adding drama to the ongoing leadership crisis rocking the APC.