Buhari Not in Charge in Aso Rock, Says Soyinka 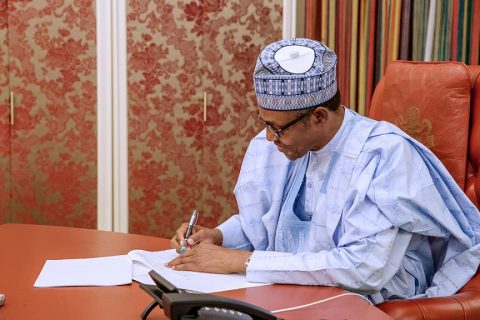 (AFRICAN EXAMINER) – Nobel Laureate, Wole Soyinka, has stated that President Muhammadu Buhari is not in charge of Nigeria.

He stated this during an interview on PlusTv Africa while reacting to an open letter written by retired colonel and former Military Administrator of Kaduna, Umar Dangiwa, who accused the president of only appointing only people from the North.

Soyinka said: ““I have said this before. I don’t believe there is really anybody in charge in Aso Rock. I’ve been studying the trend over the past year and a half and I believe this president is not in charge of this nation, in so many aspects and directions.

“It is not the fact alone, we know the history of this. We know what it has caused the nation and we know it isn’t over yet. And you say you are launching an enquiry. That’s not enough.”