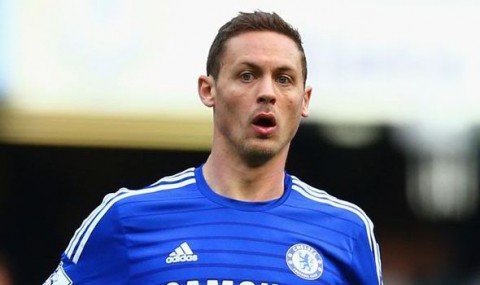 Matic, 26, was sent off in Saturday’s 1-1 draw with Burnley after reacting to a high tackle from Ashley Barnes.

In a statement, Chelsea said they were “extremely disappointed and frustrated” that Matic must still serve a ban.

Matic will miss the League Cup final against Tottenham Hotspur at Wembley and next week’s league match at West Ham United, on Wednesday 4 March.