Dabiri-Erewa Calls For Probe Into Death Of Nigerians In Dubai, Others 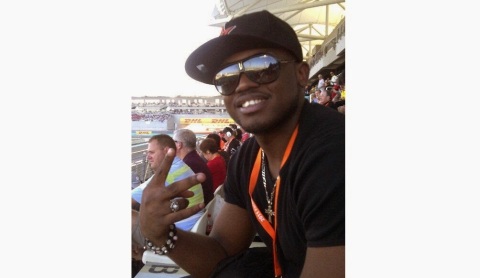 The House of Representatives has called for thorough investigation into the recent death of Olams, the son of former Governor of Bayelsa State, Dipreye Alameiseigba in Dubai.

Just about three weeks ago OLAMS, a student in United Arab Emirate was reported dead under mysterious circumstances.

One reports state that he committed suicide, but apparent information seems to suggest he must have been murdered.

The Chairman House Committee on Diaspora, Abike Dabiri-Erewa, in a statement expressed worry that just few months ago, Toba Falode, the son of Aisha Falode, also a student, were killed in mysterious circumstances in Dubai.

According to her, the case has not been investigated by the authorities in Dubai. She explained that apart from the two known cases, a number of deaths of Nigerians have occurred in Dubai.

She insists that failure of the country to demand thorough investigations, such killings of Nigerians will continue to go unchallenged.

The federal lawmaker noted that the Ministry of Foreign Affairs, through Embassy in Dubai must demand thorough investigation into the deaths of the three youths and all other Nigerians reportedly killed in Dubai and report to the House within one month.