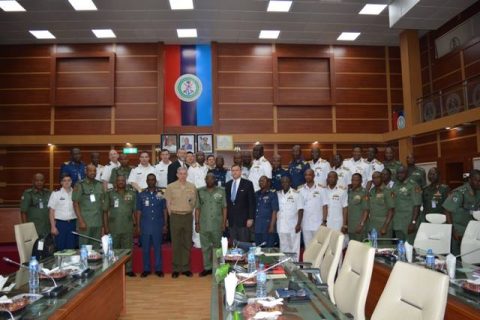 Until his appointment, Major General Enenche was the Defence Liaison Officer at the Defence Headquarters.