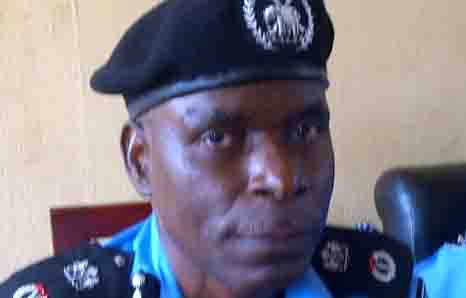 (AFRICAN EXAMINER) – A group of Nigerian professionals in the United Kingdom, the fatherland, has enjoined President Buhari to sack the inspector-general of police, Mohammed Adamu.

The group disclosed this on Thursday in a statement signed by its president, Dele Ogun, who called for a total reform of the police so that the people can get proper protection from criminals “in or out of uniform.”.

It stated that the youths have clarified that they will not tolerate to be treated less than citizens in their own country anymore.

The group also berated the attacks on protesters by police operatives “and their hired thugs intended to deprive citizens of their right to hold peaceful protests.”

“The IG should have resigned. There is a stream of innocent blood flowing across the land under his feet. The proper thing is for him to quit. If he fails, he should be sacked,” Ogun said.

“It is in this same spirit of defending their fundamental rights to human dignity that they have joined others across the world as part of the worldwide Black Lives Matters movement.”

Ogun disclosed that the happenings in the last week have proven that the relationship of trust and confidence between citizens, communities and security agencies does no longer exist.

“This is especially poignant and troubling, against the backdrop of President Buhari’s Independence Day address, in which he called for the citizenry to support the government by providing the necessary community-level intelligence,” he said.