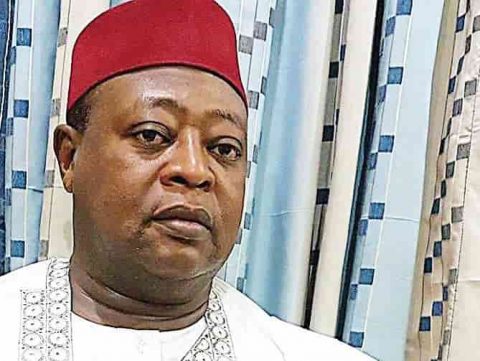 The politician once served as the Sokoto State Attorney General and Commissioner for Justice; appointed as Minister of Youths and Sports under the administration of former President Goodluck Jonathan.

He was elected at the last National Convention of the APC as its Vice Chairman, (North West).

His death came barely a week when the former NWC of the ruling party, which he belonged, was disbanded on the directive by President Muhammadu Buhari due to power tussle.

Apart from other titles, AbdulKadir has also served as the Company Secretary of the state-owned Newspaper Company, publishers of The Path Newspaper.