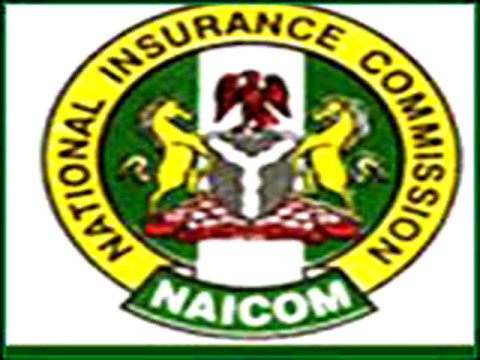 Suffering and Smiling. That was the base of afro-beat legend, Fela Anikulapo-Kuti’s position on the state of things in the nation’s economy. 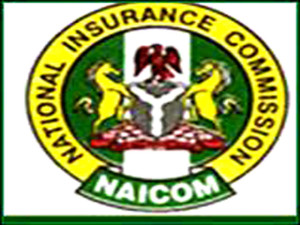 That was to reverberate in the unofficial second ‘money market’ in the country in the wake of the meltdown rocking the undercurrents of the business world, experts say.

As a strategy to contain the grime in the insurance sector, the main regulatory body in that sector slammed fines ranging from N1 million and above on offenders, depending on the degree of their involvement in alleged acts of sleaze.

An operator alleged that National Insurance Commission (NAICOM) is making ‘big money’ on them, as, according to him, the Commission slammed fines for offences that could otherwise have been overlooked in the first instance.

According to him, operators are suffering in silence, restricted on how to pursue their claims, as many a firm are still battling with their accounts expected to be prepared in the International Financial Reporting Standard (IFRS) format.

An operator, who pleaded anonymity, blamed the Commission for locating its main premises in Abuja while 90 per cent of the regulated companies are in Lagos.

He stressed that the accounts of many companies for the 2010 financial year is still under review, while that of the 2012 is yet to be passed.

He said: “It is sad. NAICOM is really making huge money on insurance companies, which is really affecting other areas of business of the companies. In fact, this is why some companies are still not paying claims as at when due because, if they may have settled fines that cross a million naira, perhaps, there is need for it to settle claims…how will it be possible? NAICOM is killing insurance operators silently but no one will come out to say it!

Similarly, President of The Nigerian Council of Registered Insurance Brokers (NCRIB), Mr. Ayodapo Shoderu, recently called for a review of the regime of fines imposed on brokers, considering that at least 80 per cent of them are small in size and heavy penalties might drive them into extinction.

Shoderu, who spoke on behalf of insurance brokers in the country, said if NAICOM continues to impose heavy fines on operators, “it will be counter-productive to the growth efforts of the industry pioneered by the commission.”

The brokers’ boss also said that it would be appropriate for NAICOM to always give warnings to erring operators before severe penalties are brought to bear on them.

His words: “We strongly advocate that such companies could be given maximum of two warnings before being penalised.”

Reacting to the claims, the Commission’s spokesman, Salami Rashaq, said every sanction imposed on any company is in accordance with the breaching laws.

Salami said NAICOM had not at any point rejected any account, adding that the Commission only analyses each account submitted to it, and where there are infractions, it advises company concerned accordingly.

Meanwhile, he was silent when questioned on the statement of Shoderu.

Experts think there is need for NAICOM to have a rethink on the regime of fines it imposes on operators.

That, they say, is to encourage attitudinal change among Nigerians.