FG Begins No Work No Pay For Striking University Lecturers 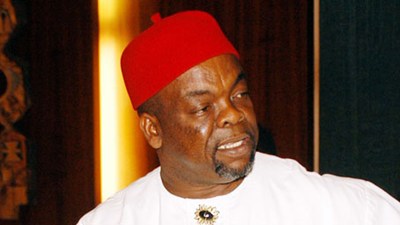 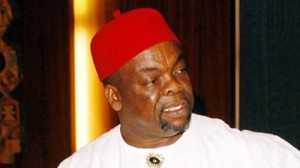 Apparently to break the back of the camel as a result of the ongoing strike by the university lecturers, the Federal Government has directed the stoppage of the lecturers’ salaries with immediate effect.

In what appears like the late sage, Obafemi Awolowo’s counsel to the country’s head of state, Yakubu Gowon, during the 30 month old civil war that you don’t feed your enemies and expect him or her to surrender, President Goodluck Jonathan has adopted a drastic step to end the prolonged strike.

As the ongoing strike by Academic Staff Union of Universities (ASUU), enters the fourth month, there are strong indications that the Federal Government has commenced the implementation of the “No Work, No Pay” rule.

We gathered from a reliable source at the National Universities Commission, (NUC) that the government has passed a directive to the various universities governing councils to stop payment of salaries of the striking lecturers.

The ASUU Zonal Chairman in Abuja, Mr Clement Chup confirmed this Thursday after a zonal conference of ASUU, University of Abuja chapter, which took place at the Gwagwalada campus to review the nationwide strike.

He said his colleagues were yet to receive their September salaries. According to him, “we have resorted to other welfare strategies to cope with the effect of the strike, particularly to contain the various attempts by government to break the resolve of the union.

The Federal Government has through the National Universities Commission, directed universities to stop the payment of our salaries effective September this year and since then our salaries have not been paid.

He urged members of the public to ignore the rumour that the strike has been called off. He said, “Nigerians should disregard rumours making the rounds that the three months old strike has been called off”, adding that “the strike continues until the government demonstrates a positive inclination towards implementing the 2009 agreements and the 2012 Memorandum of Understanding signed by both parties”.