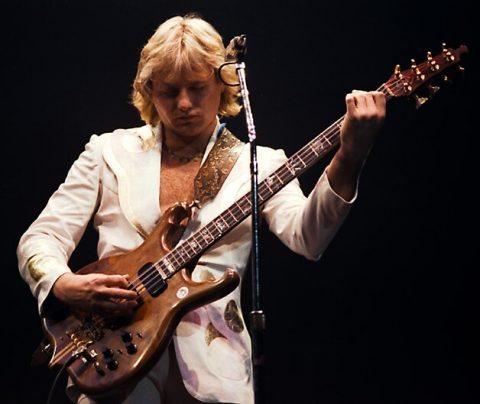 Lake who died Wednesday at age 69 while alive, fronted for King Crimson and Emerson as well as Lake and Palmer.

He was known for hit songs including In the Court of the Crimson King and his solo hit I Believe in Father Christmas.

The late musician according to his Manager Stewart Young died after “a long and stubborn battle with cancer”.

Incidentally, Lake’s passage occurred nine months after a band-mate, Keith Emerson died.
Emerson, a Keyboard specialist died of a self-inflicted gunshot wound, according to US coroners.

Lake’s Manager in his condolence as posted his Facebook account wrote: “Yesterday, December 7th, I lost my best friend to a long and stubborn battle with cancer.

“Greg Lake will stay in my heart forever, as he has always been.”