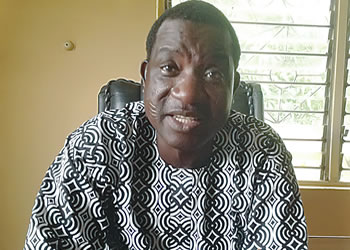 Agabus Pwanagba, Jos – The All Progressive Congress (APC) has announced Barrister Simon Lalong as the winner of its gubernatorial primary election to run for the gubernatorial seat of Plateau come 2015. 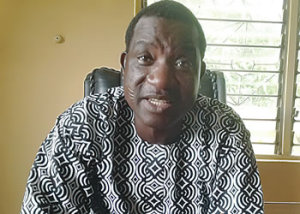 Lalong a former Speaker of the State House of Assembly, who won the Primaries with 2, 222 votes, was declared winner of the election by the electoral committee chairman, Mr. Sunny Moniedafe in the early hours of Friday in Jos.

Other contestants defeated by Lalong were Barrister Solomon Dalung, who scored 293 votes, Professor Emmanuel Garba who got 304 votes, Dr. Elijah Miner who had 50 votes and Mr. V. K. Dengin who got zero vote.

Our correspondent reports that all those that contested for the primaries are from Plateau South, the zone has been agitating that the seat of the governor be moved to their zone and has been creating disharmony among PDP stakeholders in the State.

The Electoral Committee Chairman, while announcing the results said a total of 2960 delegates were accredited adding that the election was held under a a peaceful atmosphere devoid of any rancor.