French PM  Bows To Pressure, Resigns Due To Poor Economy 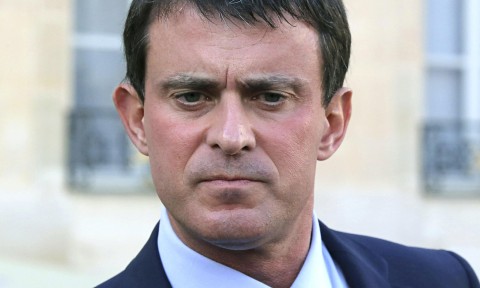 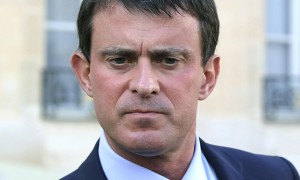 Consequently, Valls has been directed by President Francois Hollande to constitute a new cabinet that would suit the economic direction of the country and present administration.

Former PM has earlier been criticized by the economy Minister, Arnaud Montebourg, regarding the state of the country’s economy.

He had equally accused the Minister  of  crossing a yellow line, having hinged his (Montebourg ) attack on severe austerity measures  which has allegedly taken its toll on the country’s economy.

Montebourg once declared at a meeting of Socialists in eastern France, that it was time country resisted excesses of the German conservatives’ tendencies in French government.

In the meantime, President Hollande has warned that further dissents would not be accommodated in the ruling party, just as the unemployment rate has reportedly nose dived to 10 per cent with opinion poll expressing skepticism – 20 per cent possibility of the economy being overhauled.