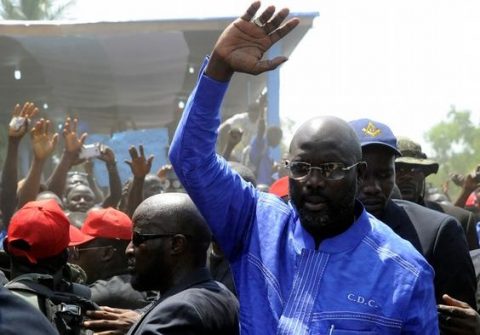 MONROVIA — Vote counting continues across Liberia following presidential elections that are almost certain to go to a runoff with 20 candidates contesting.

The state-run Liberia Broadcasting System reports Wednesday there likely will be a runoff based on preliminary figures seen by its correspondents.