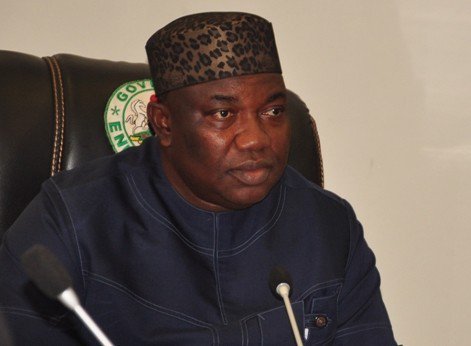 A statement by the Secretary to the State Government (SSG), Prof. Simon Uchenna Ortuanya, hinted that the pardon was sequel to the recommendation of the Advisory Council on Prerogative of Mercy, and in exercise of the powers conferred on the governor by “Section 212 (I) (a-d) of the 1999 Constitution of the Federal Republic of Nigeria, as amended”.

According to the statement, 19 affected inmates were from Enugu Correctional Centre, five from Nsukka and one from Oji-River.