I Quit Because NFF Did Not Renew My Contract-Keshi 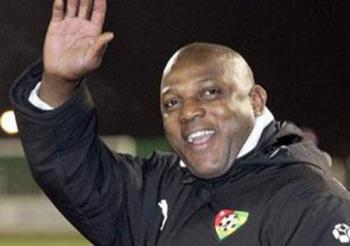 Stephen Keshi has revealed his time as Nigeria coach ended because his contract was not renewed.

It was widely reported that Keshi resigned after Nigeria were knocked out of the World Cup by France on Monday. 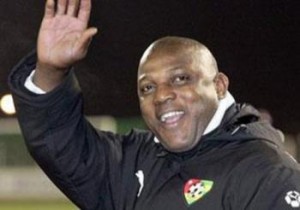 In a statement on the Nigerian Football Federation website, Keshi said: “I was a bit shocked that the global media said I have quit.

“I told my players it was maybe my last match because my contract ended and I have not been offered a new one.”

Keshi added: “Resignations are not done on the pages of newspapers but formally.”

The 52-year-old, who became the first Nigerian to lead the side into the second round at a World Cup, is attracting the interest of other countries.