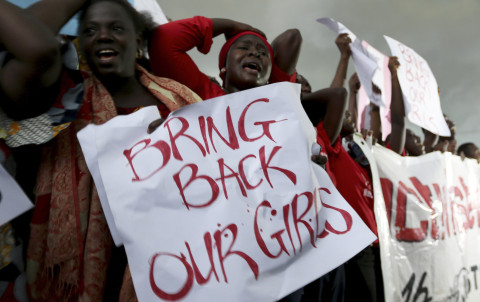 A member of #BringBackOurGirls campaign and former Minister of Education, Oby Ezekwesili, has dismissed rumours by some people that she joined the protest to release the Chibok girls due to joblessness. 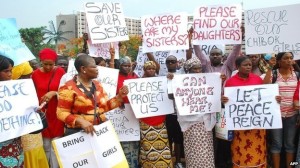 Ezekwesili who was speaking during a youth conference in Port Harcourt, where she was the guest speaker, explained that her passion for the young people of Nigeria was why she is in the campaign to free the kidnapped girls.

The former minister said, “Great societies are built on strong values. If you’ve never thought about the state of those girls, you need to ask yourself question, because if it is so easy to carry on as if all is well because it has not come close to you.

“Just imagine that it was anything close to your family that more than 200 children of poor families went to school and the next story is that they’ve been taken away. Then everybody in our society just goes around like everything is normal. Well, if it’s normal for you, it’s not normal for me.

“That’s why I have decided along with all the women that come every day and we stand out and we say we need intensification of search and rescue for those girls.

“We will stay resolute in demanding, bring back our girls”, she concluded.