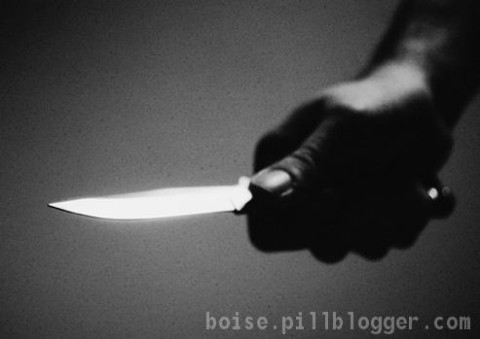 The entire Ubiekpo Abor community in Udi council Area of Enugu State has been thrown into pandemonium, after a boy, simply identified as Uchechukwu reportedly stabbed her mum, Eunice Ugwuozor to death.

Enugu state Police Public Relations Officer PPRO, Mr. Ebere Amaraizu, in a statement made available to newsmen in Enugu on Monday, said the victim was asleept when her son allegedly sneaked in and stabbed her around 5:00am last Thursday.

The accused reportedly abandoned the mother’s lifeless body in the house and fled, before he was eventually arrested.

The statement added that the suspected murderer has an unresolved psychological problem.

The Enugu police command image maker, further hinted that “operatives of the State Criminal Investigations Division of the Enugu State Command of the Nigeria Police Force have commenced a full scale investigation to unravel the mystery and circumstances surrounding the alleged stabbing to death of the woman by the son.”

Although police authorities are still trying to unravel what led to the ugly incident, but our correspondent gathered that the perpetrator is currently cooling his heels at the station.

However, the remains of the deceased had since been deposited at the mortuary of Our Saviour Hospital, 9th Mile, in Udi local government area of the state.