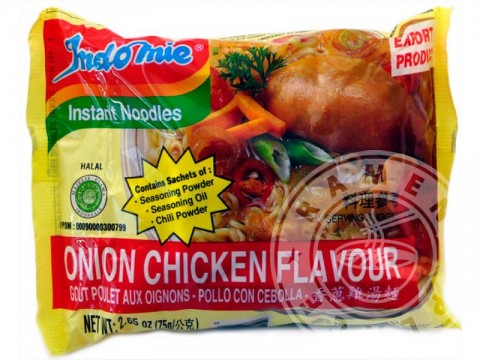 Premium noodles brand, Indomie Instant Noodles has added yet another ‘first’ to its long list of laurels by breaking the market with its revolutionary 450gram Chicken Family Pack, a landmark achievement in global noodle circles. 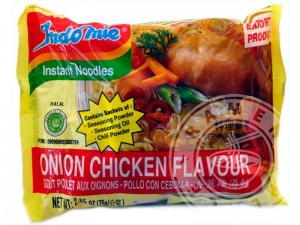 The company’s Chief Executive Officer, Mr. Deepak Singhal, noted that the new variant is tied to the brand’s efforts in catering to the growing needs of the family and easing the hassle associated with purchasing multiple packs for meals on the home front.

As far as the global culinary landscape is concerned, Singhal, said Indomie has recorded a major breakthrough with the launch of the new Family Pack.

He stressed that the new Indomie variant was not only sizable but packed with enough spice designed to suit the taste buds of parents and kiddies alike, added that it was pocket-friendly and would therefore be easily accessible to varying consumer classes in the market.

“This, no doubt, is a feat no other noodles company in the world can lay claim to, as Dufil Prima Foods, maker of Indomie can now be said to have effectively taken center stage in the global culinary landscape. After all, the new 450g will cater to not just the taste but also the pockets of all consumer classes in the market.

“With all this and more, it is no surprise that consumers view Indomie as the noodles brand of choice which constantly prioritises and guarantees their satisfaction at all times, as captured in its evolving strategies over the years,” he reasoned.

“Our surveys over the years have shown there is a skyrocketing demand for Indomie, which explains why our 450gram pack is riding on the back of our 210gram Hungry Man Pack and 120gram Super Pack. Little wonder Indomie is the only noodles brand in Nigeria with the Superbrand status, which it bagged after being voted one of Nigeria’s strongest brands in recognition of its market leadership status,” he added.

Ashiwaju assured consumers that with the new 450 gram pack berthing in the market, they are set to enjoy more value for their money and a deeper bond when they sit to eat the new enriched 450g family pack. So in essence, life becomes tastier and more beautiful when Indomie unites the family.