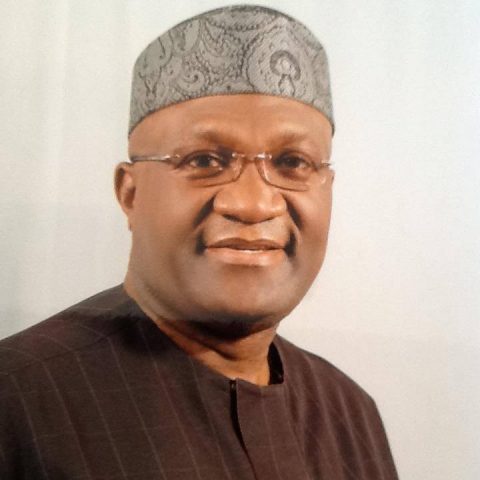 ENUGU, NIGERIA (AFRICAN EXAMINER) – The President-General of Igbo umbrella organization, Ohaneze Ndigbo, Chief Nnia Nwodo, has faulted recent judgement by an Abuja Federal High court, which held that the proscription of the Independent peoples of Biafra IPOB was validly made and was in order, describing the ruling as “unfortunate”

The court, presided over by Justice Adamu Kafarati, had in its ruling Wednesday, rejected an application made by IPOB, lawyer, Ifeanyi Ejiofor, challenging the order proscribing it.

He held that the proscription order made on ex-parte on September 20, 2017 was validly made, stressing that the group’s application seeking the vacation of the order was un-meritorious and deserved to be dismissed .

Reacting to the ruling Thursday, Nwodo, who is also a lawyer, said, “it is unfortunate that our courts are allowing themselves to be used for unlawful and political ends.

“IPOB has done nothing to qualify, as defined by international standards, to be called a terrorist organization.

“Sadly, the Federal Attorney General in his parochialism, unmitigated bias and calumny has not found it necessary to classify the Fulani herdsmen as terrorists in spite of their classification by the Global Terrorist Index as the fourth deadliest terrorist organization in the world.

The one time Minister of information and Aviation added:  “Ohaneze frowns at this nepotism, this denigration of our Judiciary and this stigmatization of our children.”