IRS Plane in Near Mishap, Discharges All 89 passengers on Runway 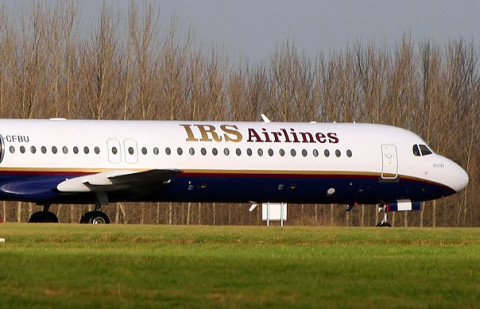 No fewer than 89 passengers escaped death on Sunday when an IRS Airline plane has a landing problem and disembarked passengers on the runway of the Kaduna Airport, Nigeria. 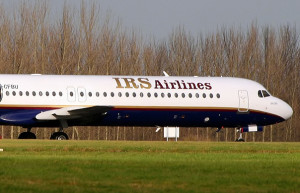 The airline was said to have received a low hydraulic warning shortly before it landed as it could not make it to the tarmac as the plane stopped on the runway, with passengers disembarking in a hurry.

The plane landed at the Kaduna Airport, with passengers scampering to safety as the Associated Airline plane crash is still fresh in mind.

A statement from the airline and signed by Mr. Yemi Dada, Managing Director said the pilot of the fight had received a low hydraulic warning few minutes before it landed.

When there is an hydraulic warning in aircraft, it means there is likely a problem with the aircraft’s landing gear, brakes, cargo doors or steering wheels.

According to the statement “in final approach to Kaduna today on our flight 3390 with 89 passengers, our cockpit crew got a low hydraulic in system 1 warning and decided to take precautionary measures to ask for ground confirmation that all gears were down and locked.” said.

He stated that the plane disembarked after the control tower had confirmed that gears were all down, saying that the crew proceeded land after following the procedures for disembarking.

Dada added that after the passengers disembarked on the runway, the aircraft had to be towed to the ramp, saying that the maintenance crew were inspecting the plane to find the problem.