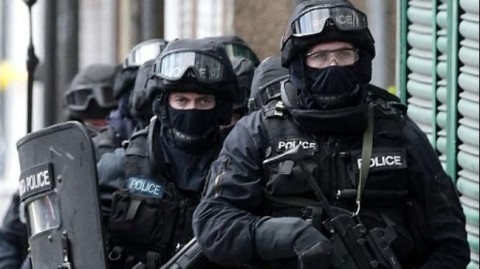 Israeli Prime Minister, Mr. Benjamin Netanyahu, on Sunday offered to send a team of Israeli counter-terrorism experts to assist in the ongoing search and rescue of the abducted schoolgirls in Chibok, Borno State. 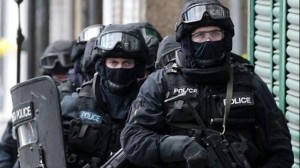 Special Adviser to the President on Media and Publicity, Dr Reuben Abati, announced this in a statement in Abuja.

Abati said that Netanyahu made the offer in a telephone conversation with President Goodluck Jonathan.

He said that the prime minister conveyed his country’s sympathy and solidarity with Nigeria over the incidence.

Abati said that Netanyahu expressed Israel’s total condemnation of the mass abductions and said that the team of experts from his country would soon arrive in Nigeria.

Netanyahu, according to Abati, says that the Israeli experts will work in collaboration with teams from the United States and Britain who are already in the country and their Nigerian counterparts to intensify the search for the girls.

Abati said that Netanyahu reaffirmed Israel’s willingness to give the government all possible support and assistance to overcome terrorism and insecurity.

He said that the president welcomed the offer by Netanyahu and briefed him on actions already being taken by Nigeria’s armed forces and security agencies to locate and rescue the girls.

Abati said President Jonathan added that Nigeria would be pleased to have Israel’s globally-acknowledged anti-terrorism expertise deployed to support its ongoing operations.

He said President Jonathan expressed optimism that with the entire international community deploying its considerable military and intelligence-gathering skills and assets in support of Nigeria’s efforts, success would soon be achieved.