Jonathan Not in New York With 600-Man Delegation 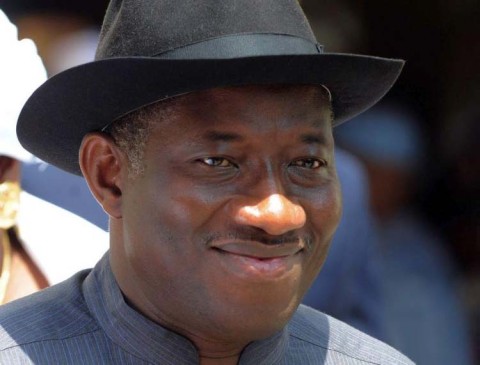 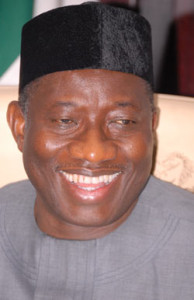 We have noted with regret the continuation today by Saharareporters.com of its usual scurrilous and baseless attacks on the Jonathan Administration with publication of a false claim that the President is leading a 600-man delegation to the 68th Session of the United Nations General Assembly in New York.

While we trust that discerning members of the public who are already very familiar with Sahara Reporters’ usual fare of mischief, outright falsehood and erroneous speculation will rightly dismiss this latest claim as a fresh manifestation of the online medium’s ill-will towards President Jonathan and his administration, we wish to affirm for the benefit of the unwary that there is absolutely no truth in the allegation that the President took a 600-man delegation to New York.

There is also no substance to the rehashed charge of profligacy which Sahara reporters annually makes against the President when he leads Nigeria’s delegation to the UN General Assembly.

The truth is that less than 30 persons arrived in New York with the President this morning as members of his entourage. Other than them, the only other persons who are in New York for the UN General Assembly with the President’s knowledge and approval are relevant ministers and few essential aides.

President Jonathan’s official delegation is definitely not out of proportion with Nigeria’s size, role and relevance in Africa and the global community.

Sahara Reporters’ claim that the President’s delegation is the largest at this year’s General Assembly is an unjustifiable fabrication which can never stand any rigorous test of truthfulness.

We are certainly aware that many Nigerian citizens are currently on visits to New York. These persons are here for their own purposes and neither President Jonathan nor his administration has any responsibility for the presence of these persons in New York.

We will not be surprised if it is such persons who include Nigerian businessmen who are here for an African Business Roundtable event, members of non-governmental organizations and tourists that Sahara Reporters  has been counting, for the sole purpose of mischief-making, as “members of the Nigerian delegation”.