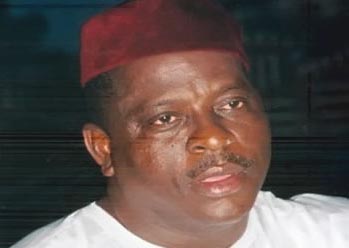 The Chairman, Organisation and Mobilisation Committee, Peoples Democratic Party (PDP) in the South West, Prince Buruji Kashamu says he is ready to make peace with former president Olusegun and other people who offended him. 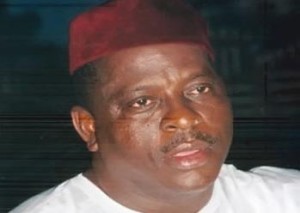 Obasanjo said on Sunday that he had forgiven Atiku Abukar and others who offended him.

However, in Kashamu’s response, the politician said: “I have embraced our Baba’s offer and will do all within my powers to keep the peace. I have equally forgiven him and others who might have offended me.”

He expressed hope to see a rapprochement in the days ahead between Chief Obasanjo and I on the one hand; and between him and the present administration on the other hand. On my part,

“Although some doubting Thomases have said they are waiting to see him walk the talk, I strongly believe that this is one opportunity that we all must not allow to slip off our hands.” He added

2 Comments for “Kashamu Ready To Make Peace With Obasanjo”