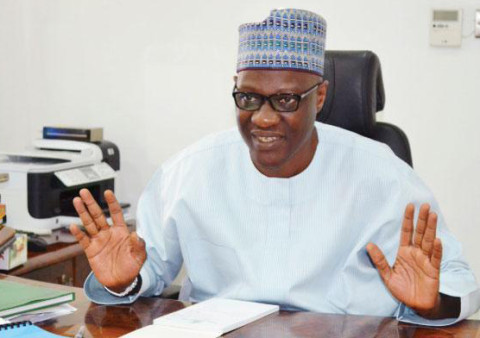 According to a statement issued in Ilorin on Thursday and jointly signed by the Chairman Association, Magistrate K. A Yahaya the strike was suspended following assurances received from the Kwara State Judicial Service Commission that the magistrates’ grievances will be looked into.

The association said it subsequently held an emergency general meeting on 2nd July 2014 during which it resolved to suspend the strike pending the outcome of the commission’s intervention.

Noting that it did not commence the strike as erroneously reported in sections of the media, the association stressed its members have been performing their duties since yesterday.  The association also denied issuing a press statement or holding a briefing on the issue.

Meanwhile the Kwara State Government has also denied media stories on the purported strike. In a statement, the state attorney general and commissioner for Justice, Barr. Kamaldeen Ajibade, described the stories as false and politically-motivated.

“The State Government unequivocally debunk the publications as not only mischievous and unfounded but also outright falsehood designed by some disgruntled elements to mislead the public on the State of the  Judiciary in Kwara State, and also heat up the polity for political reasons.

For the avoidance of doubt, I wish to State here that the Magistrate Courts in the State are all open and discharging their judicial duties without any let or hindrance. Kwara State is a State of Peace and Harmony and any issue or grievance is being promptly addressed by the Kwara State Government.