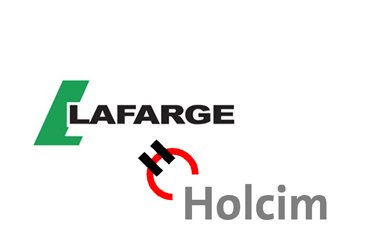 LafargeHolcim said those in charge of the Jalabiya plant had taken “unacceptable” measures in order to keep the plant open and protect employees.

It alleged that various armed factions “controlled or sought to control” the area.

The rival plant which is located in the northern Syria was shut down in 2014, the year before France’s Lafarge merged with Swiss rival Holcim.

LafargeHolcim said the evidence was revealed by an internal investigation.

Reacting, the French government said it believed Lafarge’s local officials bought oil in Syria to power the factory, in defiance of those sanctions, according to the French AFP.