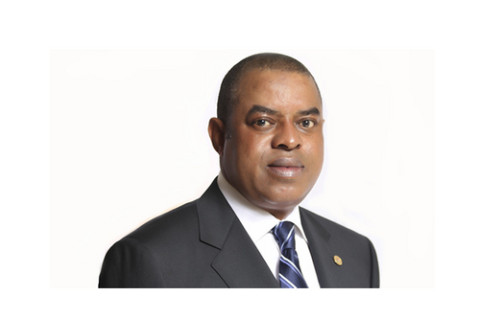 The Vice Chairman of Senate Committee on Lands and Housing, Sen.  Gbenga Ashafa has dropped his aspiration to contest governorship election in Lagos State on the platform of All Progressives Congress (APC).

The lawmaker, however, declared his intention to seek a second term in the 2015 general election as the senator that would represent the Lagos East senatorial district in the National Assembly. 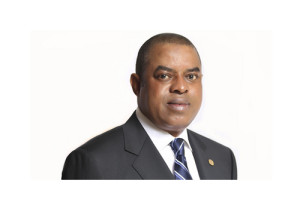 Ashafa disclosed this in a statement he issued yesterday, thereby clearing the air on his political ambition, which he said, had been the subject of debate bordering on the 2015 gubernatorial election.

In a statement that chronicled his achievement since 2011, the lawmaker said he had made up his mind to seek a return to the upper chamber of the National Assembly in February 2015.

He, thus, explained the public declaration of interest, which he said, had been made known at a meeting of the APC elders in Lagos East senatorial district, which was held at Epe recently.

After series of consultations with the political leaders in the senatorial district, the lawmaker said: “I have concluded that I will run for a second term in office as a Senator to represent the good people of Lagos East Senatorial District in the Senate in February 2015.”

He added that he had convened his intention to the APC chieftains in the senatorial district including Alhaji Busura Alebiosu, Prince Abiodun Ogunleye, Chief Olorunfunmi Bashorun, Sen. Olorunnimbe Mamora, Chief Lanre Rasaq and Alhaji Shakirudeen Seriki among others.

Ashafa reeled out his achievements in the statement, noting that he had “surpassed the expectations of the people of Lagos East Senatorial district. Within a span of three years, it is on record that the lawmaker has sponsored a total of 76 constituency projects in the district.”

He said his impact “has been felt in the areas of education, youth empowerment, agriculture, health and community development, noting that his empowerment programmes “have been driven through his Gbenga Ashafa Trust Endowment (GATE), a charitable vehicle for change.”

Meanwhile, Ashafa in his independence message enjoined all Nigerians at home and abroad to live together in peace and unity‎ for the progress of the Nation at large.

He said: “Our journey so far clearly demonstrates how our values and cultures have merged to produce progress that benefits us all. In the future, I want us to look forward to an even more dynamic nation that will evolve in a manner that reflects and amplifies the strength and dignity of Nigerians.

“As we strive to sustain our commitment to democratic values, it is my fervent prayer that our institutions will continue to work hard to strengthen the bond of unity amongst us all,” he said.