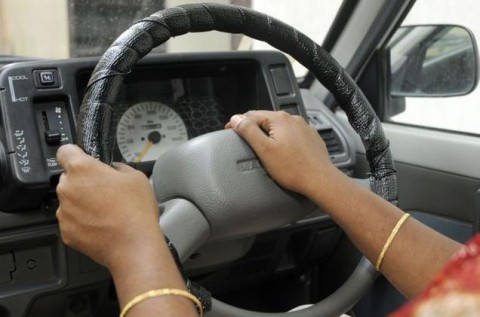 The Lagos State Government is set to deploy 1,000 officers of the Lagos State Traffic Management Authority (LASTMA) and Vehicle Inspection Officers (VIO) to roads in the state to take record of drivers who horn during the proposed horn-free day.

The horn-free day comes up on October 15, 2014 in Lagos State. On that day, all drivers in Lagos State are expected not to horn throughout the whole day.

Commissioner for Transportation, Kayode Opeifa, who disclosed this in Lagos said that officers would not arrest or sanction drivers who used their horns while driving but caution on the need to drive without necessarily blowing horn.

“There will be 1,000 LASTMA and Vehicle Inspection Personnel on the road monitoring the horns. They will have a paper and take record of the horn each person makes per day while driving and that will give us the level of effect on whether it has reduce or not,” he stated.

Meanwhile, Opeifa also disclosed that the government would honour professional drivers from private, public and corporate organizations, who have distinguished themselves in the performance of their duty tomorrow.

He said this is part of the Drivers’ Appreciation Day which would take place at Lagos Chamber of Commerce and Industry Hall, Nurudeen Olowopopo Avenue, Alausa. He added that this was meant to celebrate those drivers who have contributed to safe driving habits on Lagos roads.