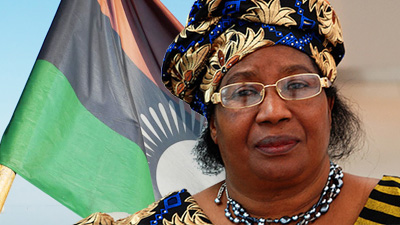 Malawi President Joyce Banda named a former African Union economic commissioner as finance minister on Tuesday in a cabinet reshuffle triggered by a graft scandal that started with the shooting of the national budget director. 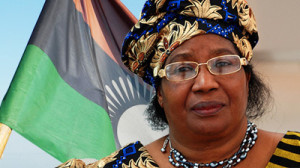 Paul Mphwiyo survived last month’s shooting but the incident sparked an investigation by the landlocked southern African nation’s Anti-Corruption Bureau and police force into him and unnamed ministers.

The allegations of embezzlement have been a setback for Banda, who has been on a drive to restore donor confidence in one of Africa’s poorest countries.

A government statement said Maxwell Mkwezalamba had been named as finance minister in the 32-member cabinet, replacing Ken Lipenga.

Lipenga, who has denied any wrongdoing, and two other ministers were the only ones dropped in the reshuffle.

Norway’s said on Friday it had suspended budget aid to Malawi because of “clear signs” that substantial sums of money had disappeared from the finance ministry.

Malawi’s troubled economy has shown signs of improvement in the past few months with inflation easing from more than 30 percent a year ago and earnings from its main export, tobacco, expected to double compared with 2012.