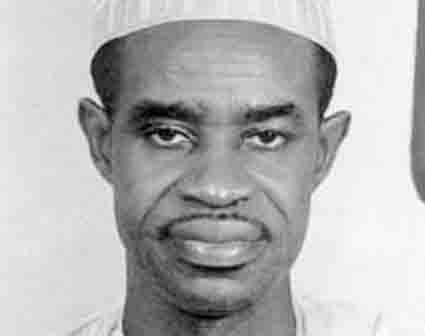 The Coalition Against Corrupt Leaders (CACOL) has faulted the nomination of the former governor of Adamawa State, Mr. Boni Haruna, in the ministerial list of President Goodluck Jonathan. 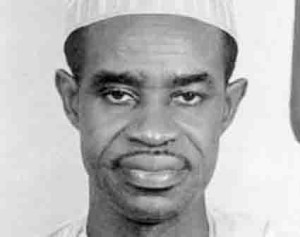 The President has sent a list of Eleven ministerial nominees to the Senate for screening and confirmation.

Speaking in a press statement to African Examiner on Monday Chairman of the Coalition, Comrade Debo Adeniran, condemned the choice of Boni Haruna and averred that his nomination makes a mess of the anti-corruption war of the federal government.

Adeniran, mentioned that it is unfortunate that despite the barrage of allegations against Boni Haruna, Mr. President could still nominate him for ministerial appointment. “This confirmed our fear that President Jonathan himself is neck-deep in corruption, hence he wouldn’t have find it easy to romance people of questionable character so openly”, he added.

He quarried, “How could the President that claimed he’s working assiduously to rid the country of corruption nominate an accused into his cabinet? Is it because there’s dearth of people with impeccable pedigree that the President is left with no other choice than Boni Haruna?”

He explained, “This same Boni Haruna, was arraigned on a 28 count charges of fraud and embezzlement of public fund during his administration as governor of Adamawa State between 1999 and 2007. He was arraigned alongside one Mohammed Inuwa Bassi, a former Minority Leader in the Adamawa State House of Assembly, John Babani Elias, his aide and Al-Akim Investment Nigeria Limited. They were first arraigned in 2008.

The Coalition Against Corrupt Leaders (CACOL) however said it is shameful that a ‘fraudster’ could be nominated as a Minister of the Federal Republic of Nigeria.

The anti-corruption crusade therefore called on the Senate to reject any ministerial nominee of questionable records, most especially those indicted or facing corruption charges with the anti-graft agencies.