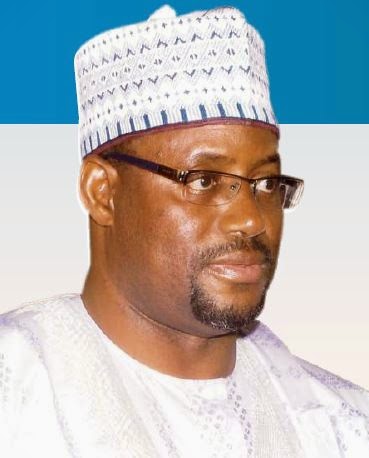 The letter is said to have been received by the Senate President Wednesday. Reason for the action is yet to be officially disclosed.

However, the development has been linked to another Nominee in the second list sent by President Buhari featured another – Abubakar Bawa Bwari, also an indigene of Niger State like Ibeto.