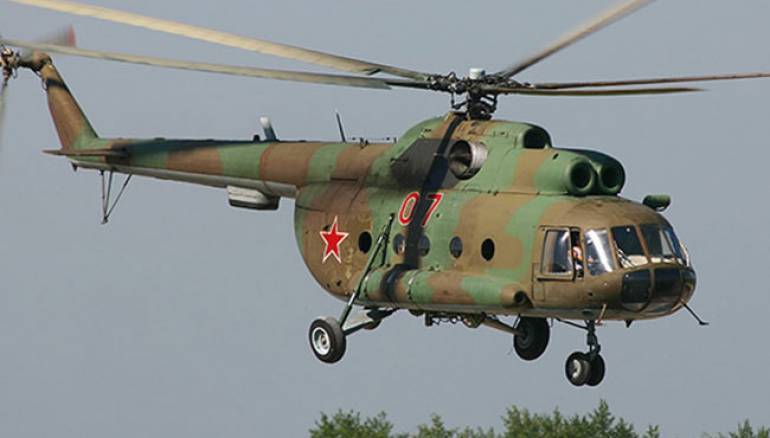 (AFRICAN EXAMINER) – Nigerian government has extended ongoing search for the 110 girls who were abducted from the Government Girls Science and Technical College (GGSTC), Dapchi, Yobe State, to the neighbouring countries.

Minister of Information and Culture, Alhaji Lai Mohammed, announced this Friday in a statement he issued in Abuja.

Alhaji Mohammed said top military and security officials Thursday traveled to the North-east to add more urgency to the search, which has now been extended beyond the North-east theatre.

The officials according to him include the nation’s top military officer and Chief of Defence Staff, Gen. Abayomi Olonisakin; Chief of Naval Staff, Vice Admiral Ibok-Ete Ekwe Ibas; Chief of Army Staff; Lt.-Gen. Tukur Buratai and the Director-General of the Department of State Services DSS, Alhaji Lawal Daura.

The Minister announced that they joined the Chief of Air Staff, Air Marshal Sadique Abubakar, who had earlier relocated to the North-east, as well as the National Security Adviser (NSA), Maj.-Gen. Babagana Monguno (Rtd), who has also visited the theatre.

Government had Tuesday afternoon released the names and other details of the 110 girls who have yet to be accounted for, following the attack on the GGSTC, Dapchi, Yobe State, on 19 Feb. 2018.

The panel set up by the Nigerian government to unravel the circumstances surrounding the abduction of the girls was inaugurated Thursday by the NSA.