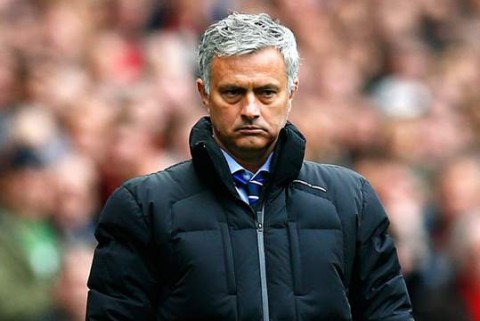 (AFRICAN EXAMINER) – A shambolic Manchester United suffered a club record-equalling defeat in the English Premier League (EPL) era as they crashed to a 6-1 loss at home to Tottenham Hotspur on Sunday.

Son Heung-min and Harry Kane each scored twice for Spurs while Manchester United’s Anthony Martial was sent off in the 28th minute.

It was a big occasion for Jose Mourinho who celebrated a stunning victory on his return to the ground where he once was in charge.

Ole Gunnar Solskjaer’s side had taken a second minute lead through a Bruno Fernandes penalty kick.

But Spurs responded quickly, taking advantage of some awful defending as Tanguy Ndombele and Son put them 2-1 ahead.

Manchester United went down to 10 men after Martial was sent off following a clash with Erik Lamela at a corner kick and then Harry Kane made it 3-1.

Son added his second shortly before the break as Manchester United conceded four goals in the first half of a league game for the first time since 1957 —– also to Spurs.

Serge Aurier made it 5-1 in the 51st minute before Kane completed the rout from the penalty kick spot.