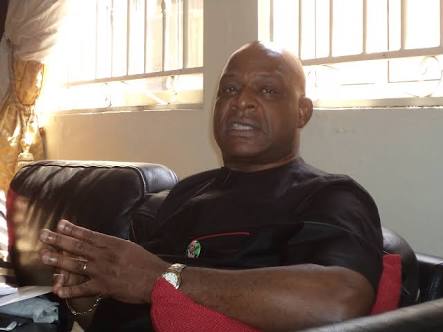 The former NIMASA boss was arraigned in court by the Economic and Financial Crimes Commission (EFCC) for involving in contract splitting and bid rigging in excess of N1.5 billion while in office.

EFCC argued that the crime was contrary to section 58 (4) (d) of the Public Procurement Act, 2007. Similarly, the convict was charged with money laundering which the anti-graft agency said was against Sections 14 (a) of the Money Laundering (Prohibition) Act, 2004.

It would be recalled another NIMASA former DG, Patrick Akpobolokemi and others are also currently facing trial before a Federal High Court in Lagos, over allegedly disbursing and diverting the sum of N2.6 billion belonging to the Maritime safety agency.