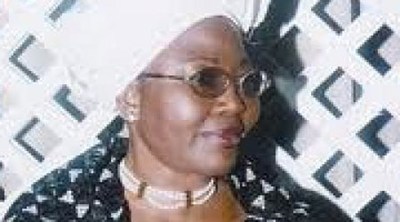 Former Lagos Deputy Governor, Alhaja Sinatu Ojikutu, has been freed of the criminal charge against her as a Federal High Court Lagos, on Wednesday, dropped the charge of N130 million fraud against her. 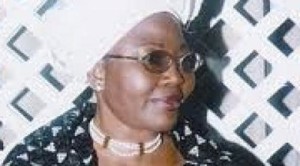 At the hearing on Wednesday, the prosecutor, Mr Effiong Asuquo made an oral application for the charge to be withdrawn.

However, the presiding Judge, Justice Mohammed Yunusa ruled that the application of the prosecution is granted, and therefore strike out the charge.

She was alleged to have conspired with one Sampson Ojikutu who was said to be at large, to fraudulently obtain the sum of N130 million from one Cajetan Okekearu.

It was alleged that the money was obtained under the pretence that they possessed a plot of land to sell at Lekki phase 1, Victoria Island Lagos.

The complainant was said to have later discovered that their claim of ownership was false, since there was an already existing title to the land.