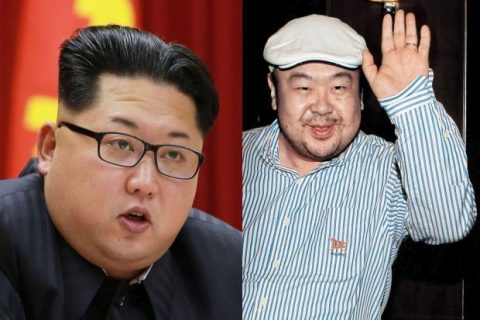 According Malaysian police, a North Korean man who they identified as “Kim Chol”, instead of Kim Jong-nam, was waiting at the airport for a flight to Macau Monday but fell ill and died on his way to hospital.

The late Kim Jong-il’s eldest son is thought to have fled North Korea after being passed over for the leadership.

A cable television network in South Korea – TV Chosun, reported that Mr. Kim, 45, was poisoned at the airport by two women, believed to be North Koreans.

However, a Malaysian official said Kim Jong-nam had been attacked with a spray in an airport shopping area.

A UK source with close ties to the Kim family told the BBC that poison had been involved in the death.

Already, autopsy has been conducted on the deceased body at a hospital in Putrajaya, near Kuala Lumpur

In the meantime, Malaysian official statement as released by the police identified and named the dead man as “Kim Chol”, born June 10, 1970, as against Kim Jong-nam who was born on May 10, 1971.