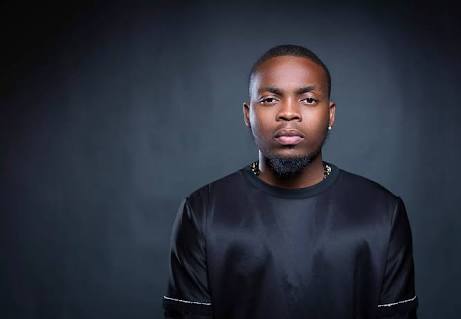 LAGOS, NIGERIA (AFRICAN EXAMINER) – Popular Yoruba rapper Olamide has given hint that his sixth album for the year will soon hit market, just as an upcoming music talent singer on his YBNL label, Princess Temmie Ovwasa has released her single ‘Jabole’ with the video.

While Olamide’s incoming album is expected to be off some his hit tracks, Princess Temmie’s new song was about sharing her feelings on a lost a relationship which she was quoted will linger in her memory.

It would be recalled Princess was signed by Olamide in May this year.