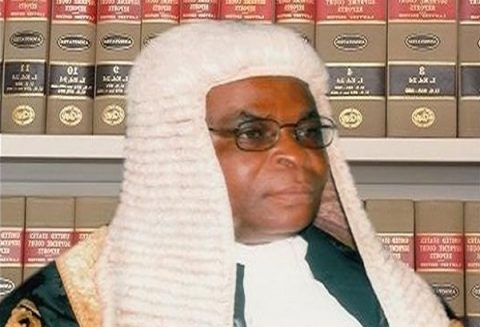 The 17th CJN is expected to be sworn-in at the Council Chambers of the Presidential Villa, Abuja by 9am.

It would be recalled that upon re-sending his name for confirmation to the Senate by Ag President about early February, the Senate last week Wednesday conducted screening for Justice Onnoghen and confirmed him as the new CJN.

The National Judicial Council (NJC) also re-nominated the incoming CJN and forwarded his name to the Presidency as the statutory three months lapsed on the acting capacity.