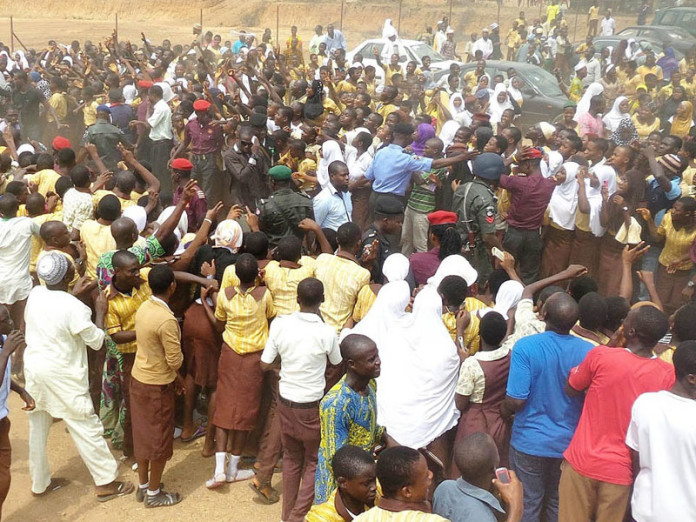 OSUN, NIGERIA (AFRICAN EXAMINER) – Justice Jide Falola of Osun State High Court has struck out an application on stay of execution over his recent ruling that allowed the use of Hijab by female students in the State’s public schools.

The Tuesday’s ruling followed a counter application by the plaintiff – the State branch of Christian Association of Nigeria (CAN) due to similar motion in another court outside the South West State.

At the hearing today, Counsel to CAN Mr. Ayo Laogun told Justice Falola that similar application has been filed before a Court of Appeal sitting in Akure, the Ondo State capital.

Mr Laogun attributed the application to Order 4 Rules 10 and 11 of the Court of Appeal Rules 2011, which provide that the lower court cannot entertain such an application.

Counsel to the 1st to 5th defendants, including State Governor Rauf Aregbesola; Ministry of Education and three others, Mr. Jide Obisakin, did not object to the plaintiff’s motion.

In the meantime, State CAN Chairman Rev. Elisha Ogundiya, has urged the Christian faithful in Osun to be law-abiding pending the determination of the appeal by the court.

However, he demanded that the State Government should maintain the status-quo in the State’s public schools.

It would be recalled the Hijab row erupted in Osun following the Friday, June 3, 2016, Justice Falola’s ruling against opposition to the use of Hijab by female Muslim students in the State’s public schools.