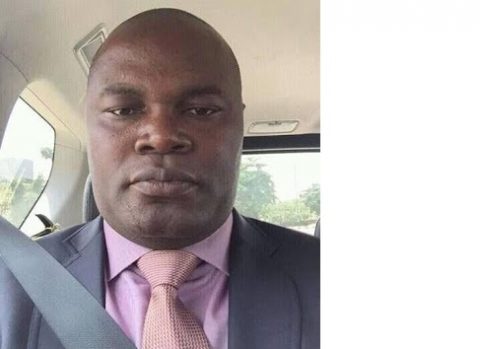 In a statement issued in Abuja, Dr Peterside, who is the governorship candidate of the All Progressives Congress in Rivers state during the 2015 general election said the death was aimed at silencing opposing voice in River state.

“Without any doubt, the killers of Ken Atsuwete were driven by the insidious objective of instilling fear in the rank of the opposition, silence every voice of reason and stifle opposition in Rivers State.  The killing of Ken Atsuwete is perhaps the height of impunity which is now an everyday way of life in my home state of Rivers.

“I call on the Inspector-General of Police, Director-General of State Security Service and other national security authorities to carry out extensive investigation of this awful incident, bring the perpetrators to book and restore sanity to our dear State.

“The current government in Rivers State owes us a responsibility to protect lives and property no matter the political persuasion of who is involved.

“Indeed, I  mourn with the immediate family of Ken Atsuwete, his associates and APC political family on this needless loss of the Voice of Reason.”