Peterside Resumes As NIMASA DG, Pledges to Work with All Stakeholders 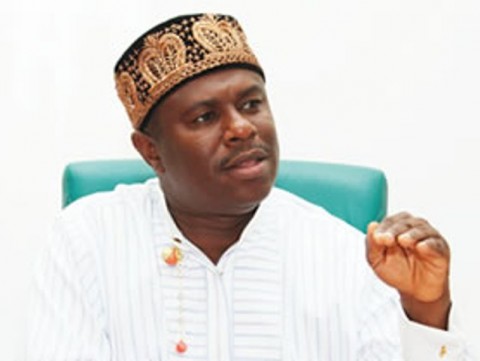 This is contained in a statement made available to newsmen in Lagos by the Head of Public Relations Department of NIMASA, Hajia Lami Tumaka.

It said that the director-general, on arrival at the NIMASA Head Office in Apapa, Lagos, immediately went into a closed door meeting with members of the senior management of the agency.

According to the statement, Peterside, who observed that he was aware there were competent hands in the agency, solicited the cooperation of the staff to reposition the agency for greater productivity.

It noted that the director-general said he was in NIMASA to serve the nation and humanity.

The statement said the director-general expressed his readiness to partner all stakeholders with a view to positively impacting the maritime sector and the Nigerian economy at large.

The Federal Government had on Thursday last week appointed Peterside as the director-general of NIMASA for a four-year term, the statement said.